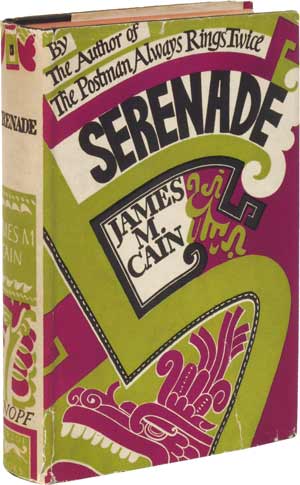 We offered this copy of the first edition in our Catalog 103. 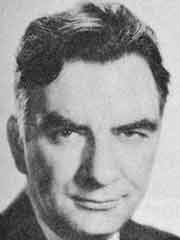 Novelist whose violent, sexually obsessed, and relentlessly paced melodramas epitomized the hard-boiled fiction that flourished in the U.S. in the 1930s and '40s. Three of his novels - The Postman Always Rings Twice (1934), Double Indemnity (1936), and Mildred Pierce (1941) - were also made into classics of the American screen. - Merriam-Webster's Encyclopedia of Literature

Email us to request a printed copy of our catalog of James M. Cain Rare Books and First Editions (or download it via the link as a 1.59 MB pdf file). We also offer a comprehensive James M. Cain Bibliography and Price Guide. 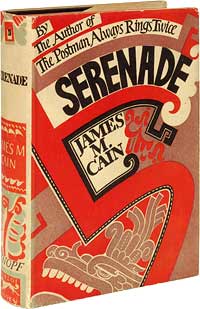