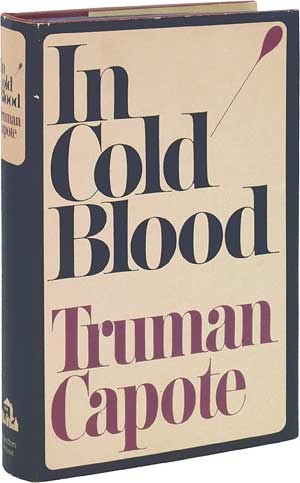 We offered this inscribed copy of the first edition in our List 35. 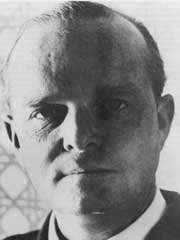