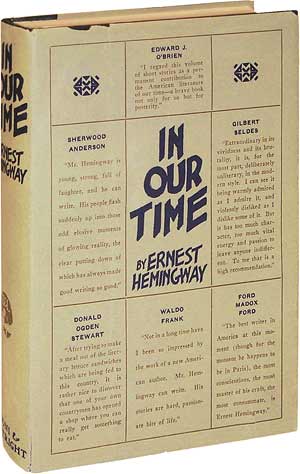 We offered this inscribed copy, with handwritten poems on the endpapers, in our second Classic Book Cards set. 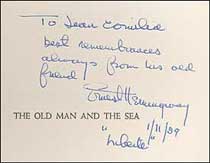 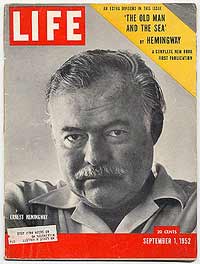 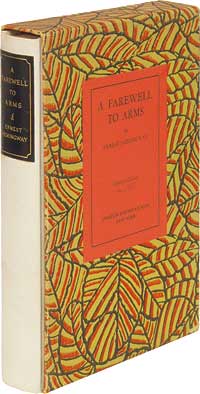 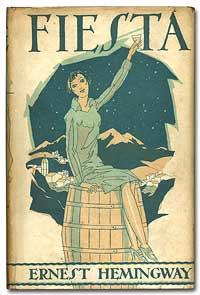 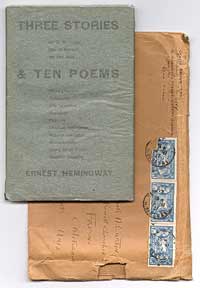