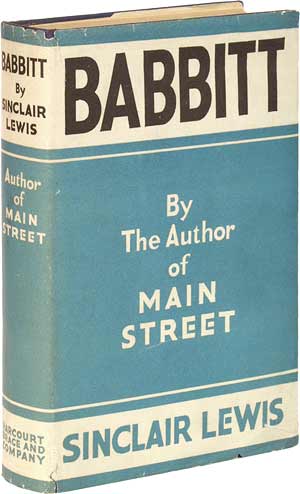 We offered this unrestored copy in our Catalog 103. 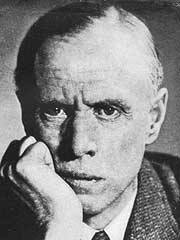 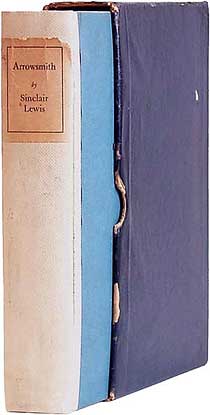 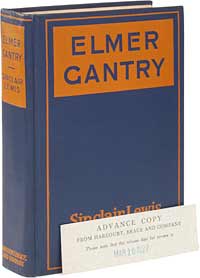 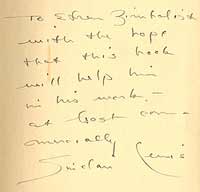