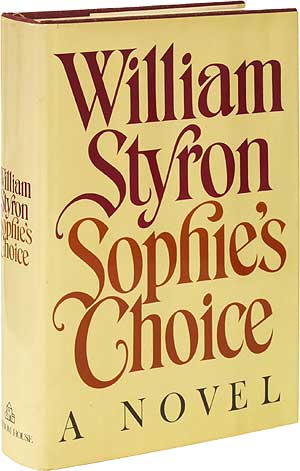 We offered this signed copy of the first edition in our Catalog 111. 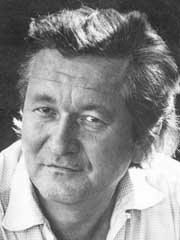 American novelist noted for his treatment of tragic themes and his use of a rich, classical prose style. - Merriam-Webster's Encyclopedia of Literature 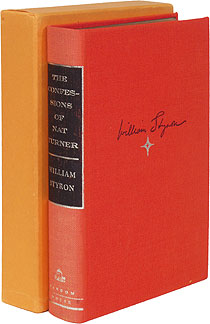