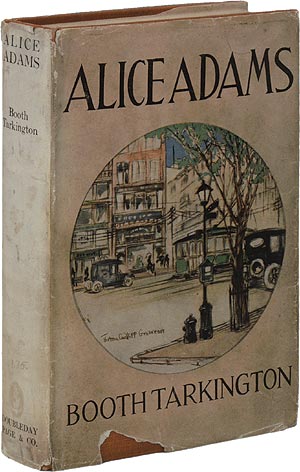 We offered this copy of the first edition in our Catalog 89. 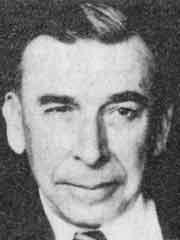 American novelist and dramatist, best known for his satirical and sometimes romanticized pictures of American Midwesterners. - Merriam-Webster's Encyclopedia of Literature

Email us to request a printed copy of our catalog of Booth Tarkington Rare Books and First Editions (or download it via the link as a 4.61 MB pdf file). 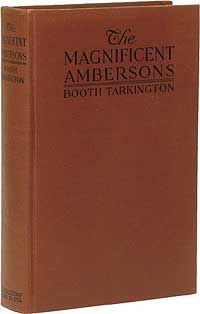