Hardcover. First edition, trade issue. Illustrated by Warren Chappell. Adapted from musical themes by Richard Wagner. Oblong quarto. Very slight sunning at the foot, else fine in pictorial cloth boards and very good plus dustwrapper with a few spots of foxing and a little rubbing. Signed by Updike and very scarce this. A nice copy of the author's second scarcest children's book. 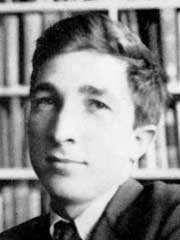