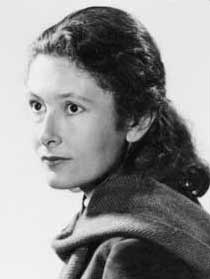 Email us to request a printed copy of our catalog of Denise Levertov Rare Books and First Editions (or download it via the link as a 2.27 MB pdf file).more