Softcover. Octavo. Stapled printed wrappers. Slight age-toning on wrappers, one corner bumped, near fine. Contains work by Wallace Fowlie, "The Fountain and the Thirst: An Interpretation of Gide"; Barbara Howes, "The Age of Consent"; and probably most importantly, J.F. Powers, "Prince of Darkness" 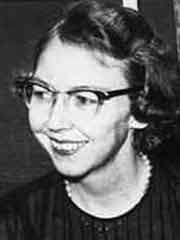